The 15th Plenary Session of the Parliamentary Assembly of the Union for the Mediterranean and the 6th Summit of Speakers, Strasbourg (13 to 14 February 2019)

The European Parliament concluded its year of presidency by organizing the 15th plenary session of the PA-UfM and the 6th Summit of Speakers in Strasbourg. The two meetings were preceded by the meetings of the Bureau and the enlarged Bureau. All members expressed their commitment to enabling the Permanent Secretariat of Rome to become operational as soon as possible. To this end, an amendment of Article 15 of the Rules of Procedure of the Assembly, the definition of the mandate of the Secretariat and the signing of the Headquarters Agreement were approved. The Italian Parliament has expressed its willingness to support the Secretariat in this initial phase, with the appointment of two officials as co-Secretaries-General ad interim.

The plenary meeting focused on: “The challenges of migrants and refugees in the Mediterranean“. 29 Parliaments were present. The key concepts recalled were: shared management of the migration phenomenon and therefore greater cooperation and solidarity among the countries involved; addressing the root causes of migration, hence the need to provide young people with adequate training; the fight against traffickers and the importance of rescues at sea; the impact of migrants and refugees on host societies; awareness of the impact of migration on the countries of the southern shore, which from transit countries have become countries of arrival; and the Palestinian refugees who have been living outside their country for seventy years. The debate was introduced by the reports by the Secretary General of the Union for the Mediterranean, Nasser Kamel (Egypt), by Sophie Maghenis from the United Nations High Commissioner for Refugees (UNHCR) and by Manfred Profazi from the International Organization for Migration (IOM).

The presidency was subsequently handed over to the Turkish Parliament that will preside over the Assembly until spring 2020.

Practical Information and Contacts during the Strasbourg Plenary 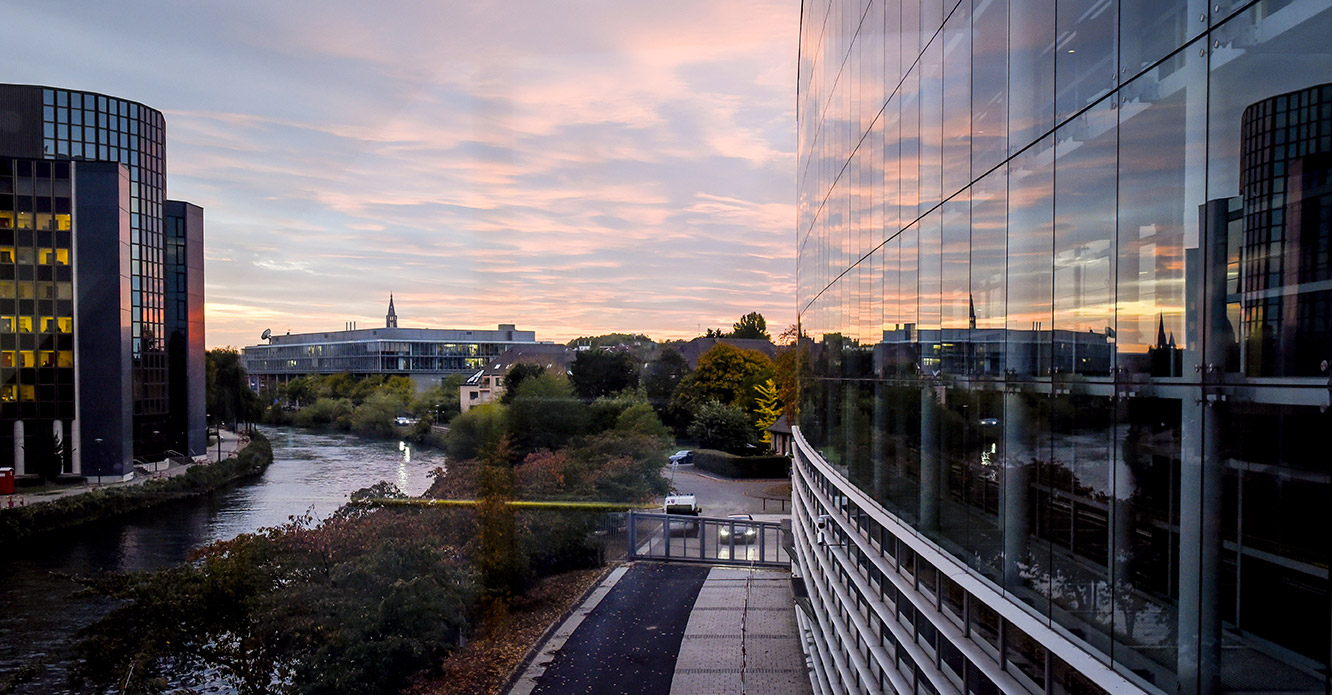 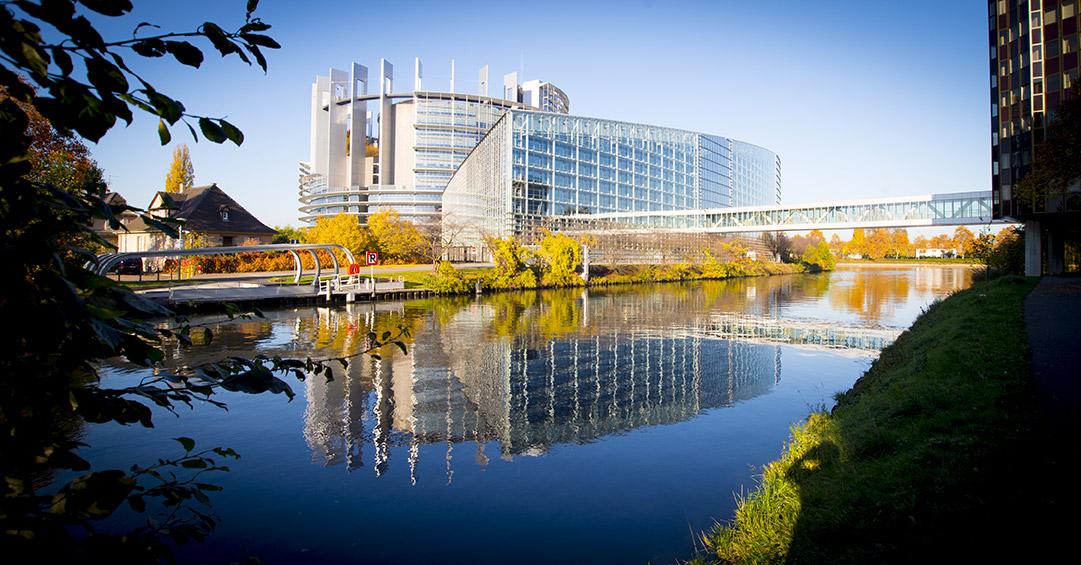 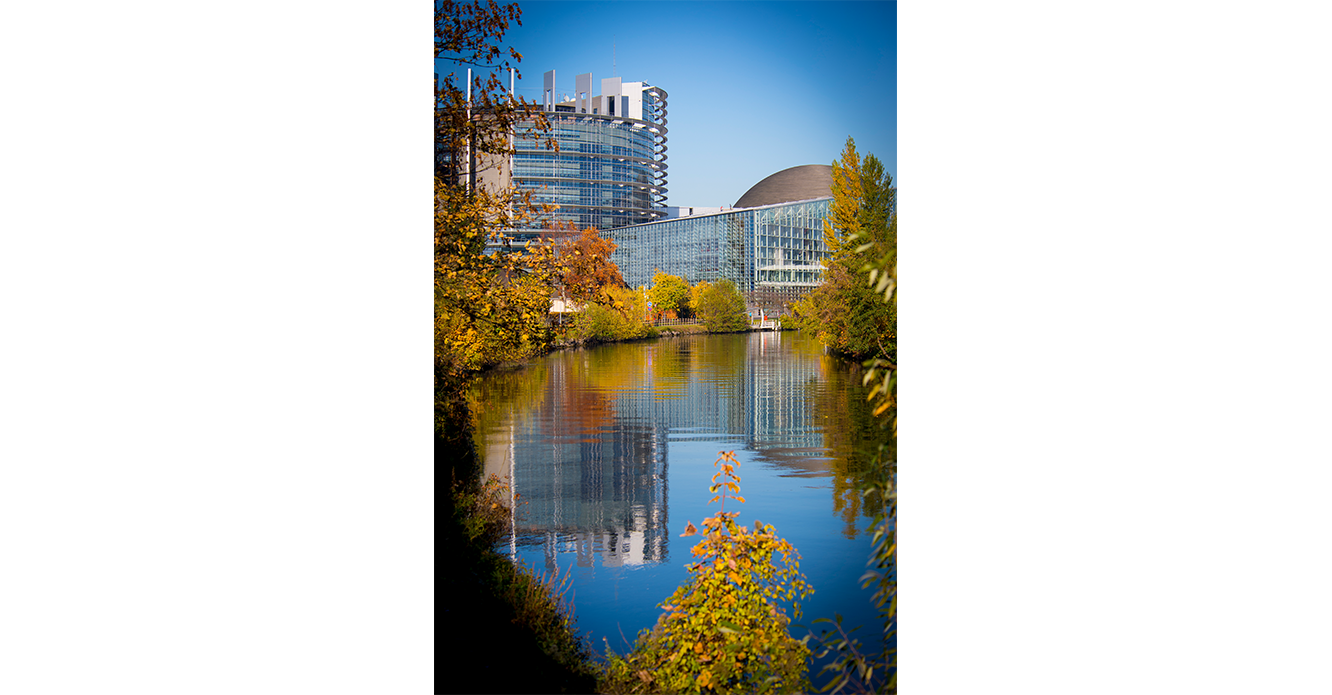 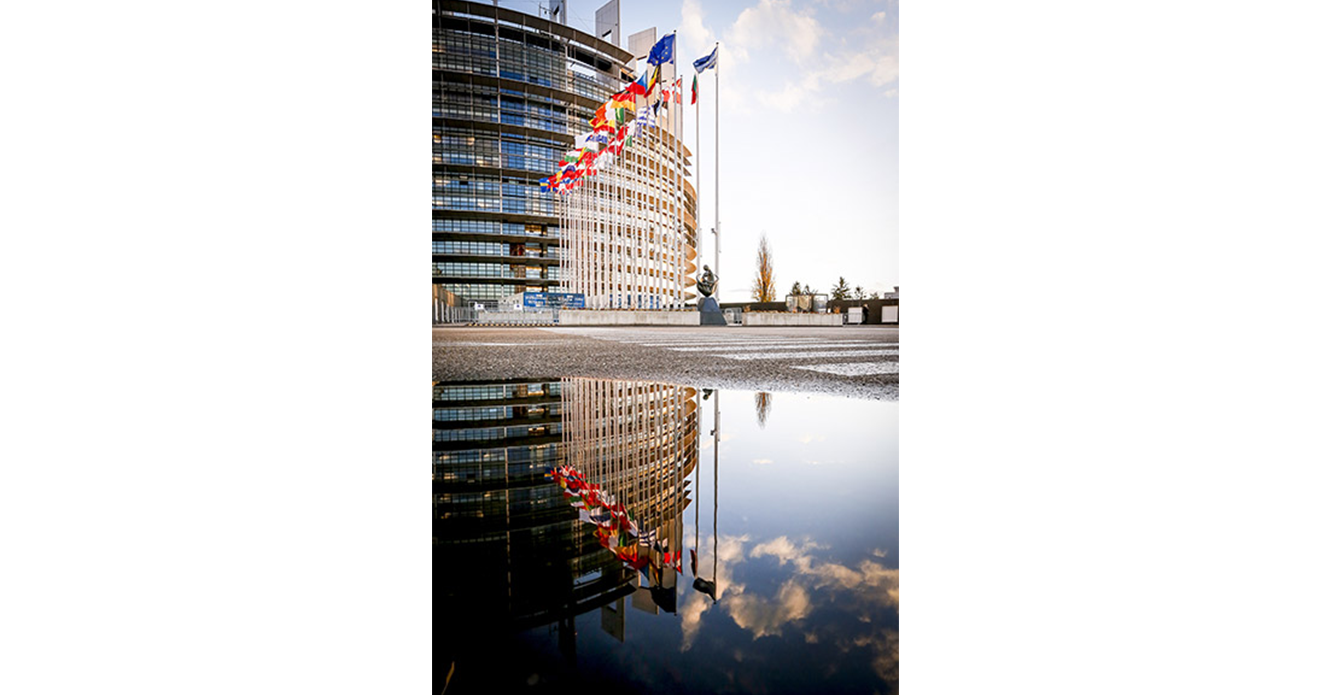